Not named for the massive B-52 bomber, but might as well be, the B-52 flytrap is a massive traps surpassing 2 inches in length. This clone was produced by Henning Von Schmeling in the United States, and the number was simply a code for the plants he was breeding. It’s a suiting code name, so it stuck. These large plants tend to clump, producing a sea of large traps – an insects worst nightmare.

Unique biology of a B-52 Venus flytrap

When exposed to bright sunlight, traps of a B52 Venus flytrap have bright red interiors, and green exteriors. The most noticeable characteristic is the huge trap – one of the largest Venus flytrap traps. This makes the B52 a highly desirable addition to any grower’s collection.

Petioles are short, hug the ground, and maintain a light green coloration. B-52 venus flytraps clump, creating a carpet of massive and deadly carnivorous traps. 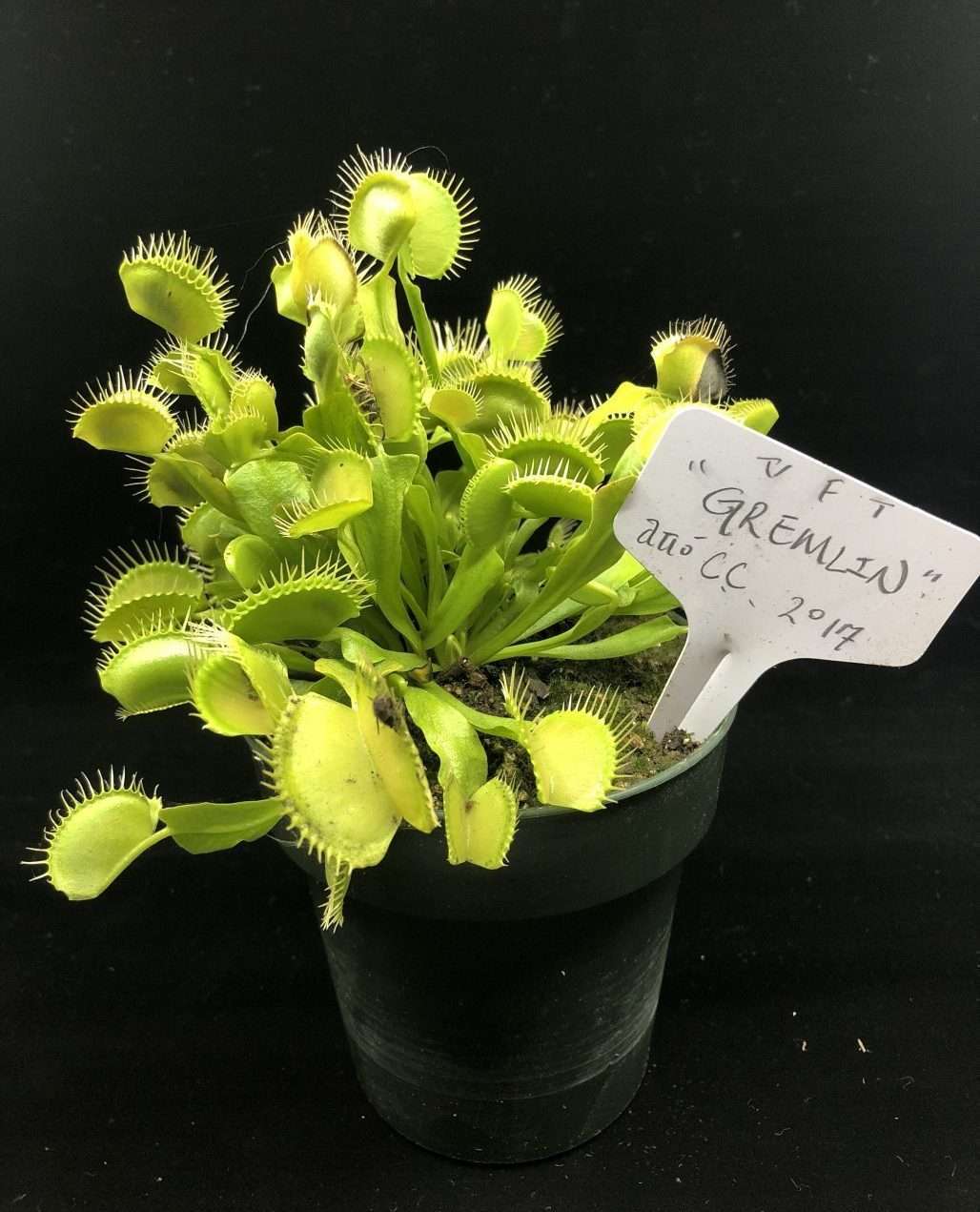 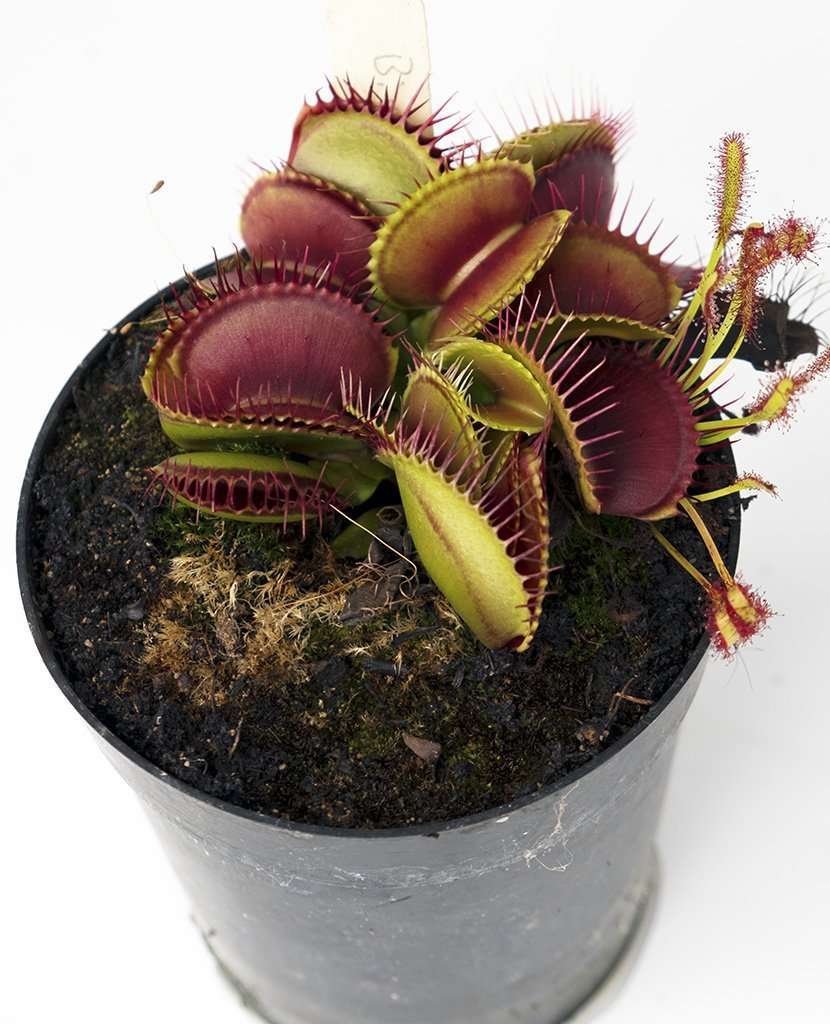 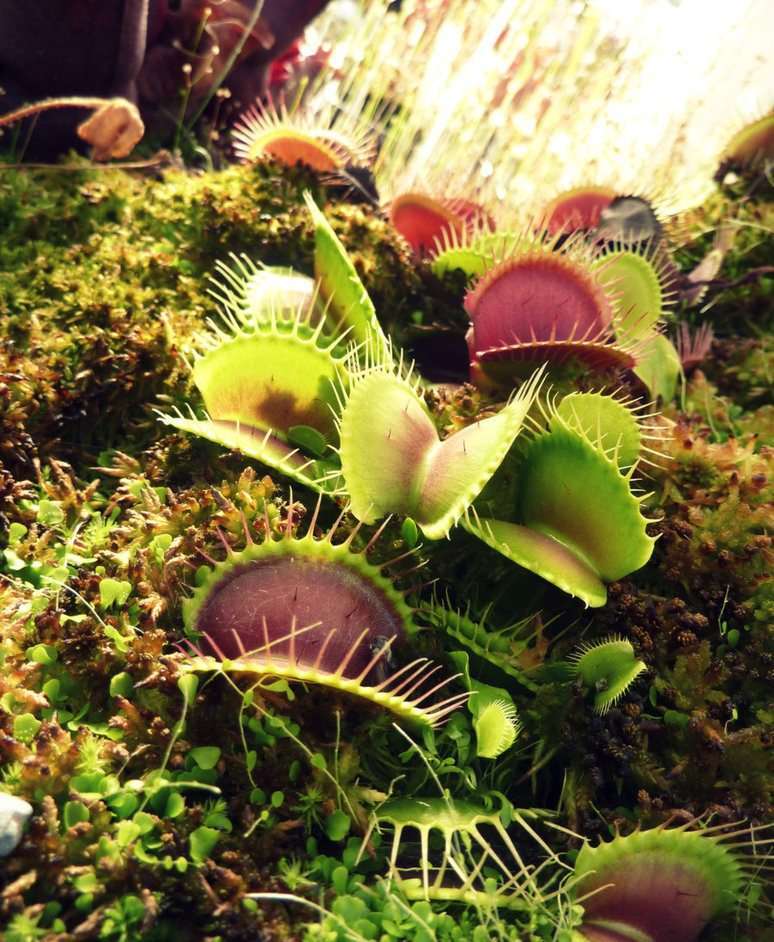 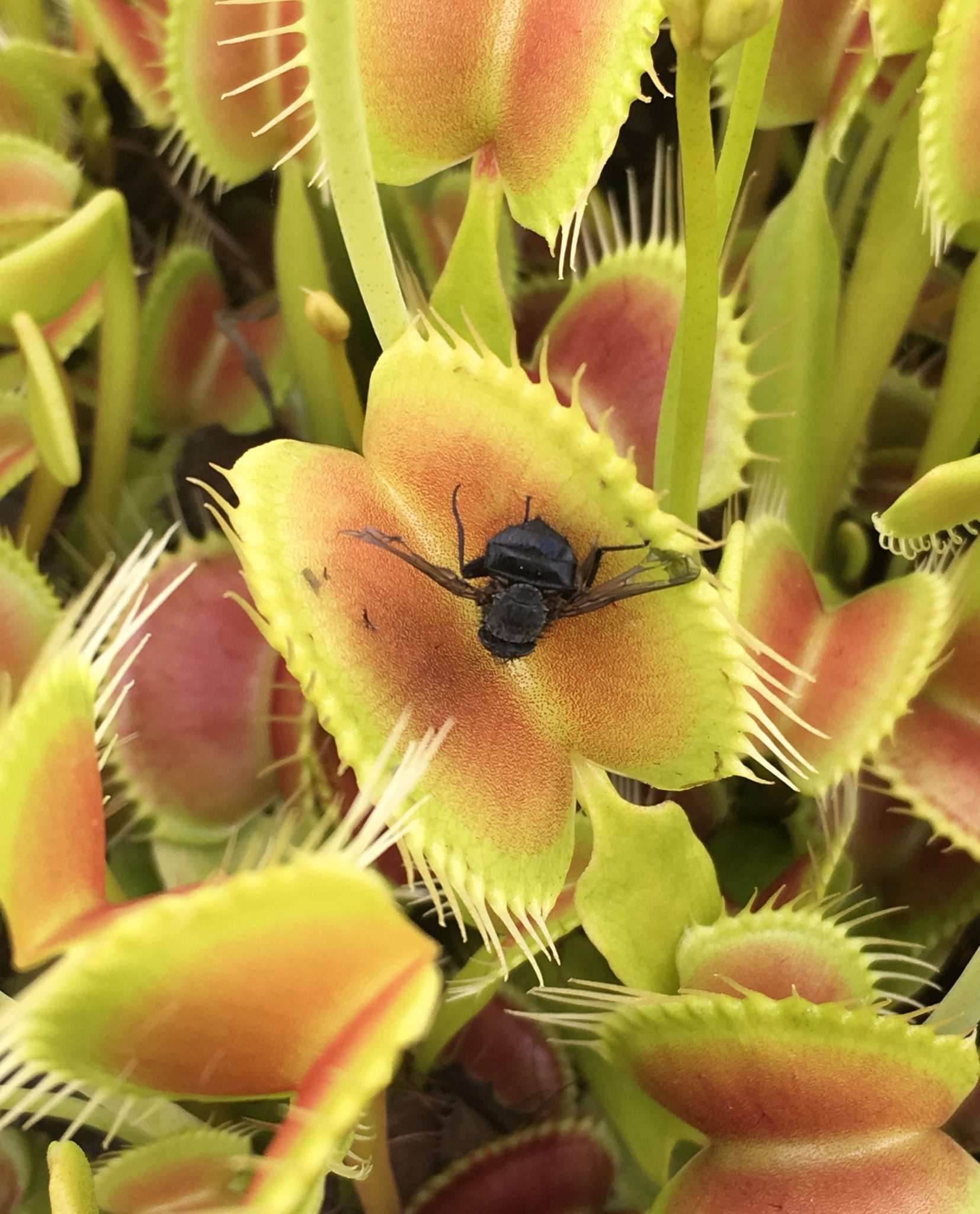 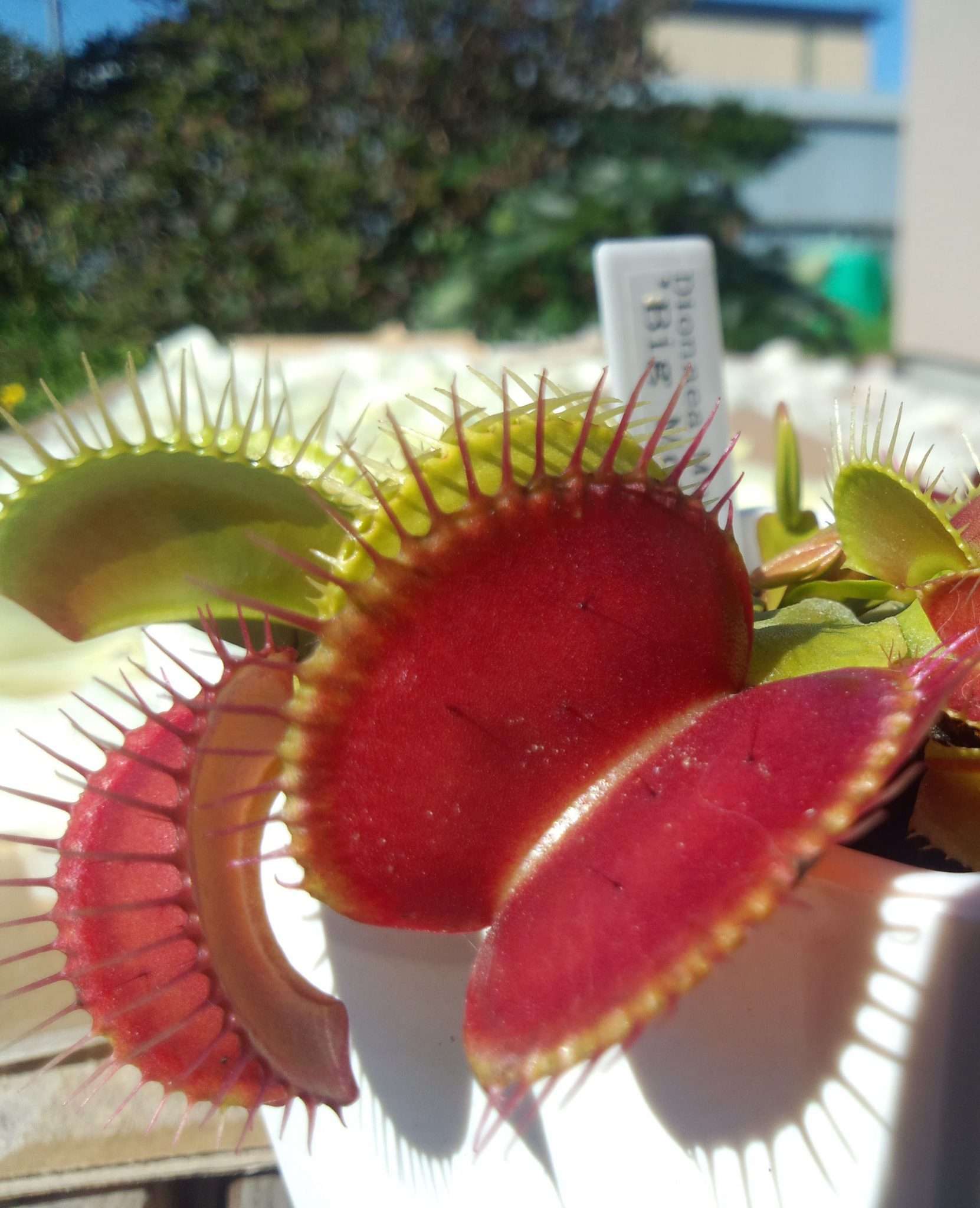