“The first meeting of the New England Carnivorous Plant Society (NECPS) was held on January 18, 2003 at the Charles H. Smith Greenhouses at the Roger Williams Botanical Center in Providence, RI by a small group of dedicated carnivorous plant enthusiasts.

The NECPS was founded by John Phillip Jr., who started keeping insect-eating plants on his dormitory windowsill in 1974 when he was an undergraduate at the University of Rhode Island, studying agriculture and plant science. In the beginning he was hopeful that he could keep it interesting enough for people to come a few times a year to meet and talk about carnivorous plants. He was shocked when a vote was taken amongst those first members when they decided to meet every month.

John continued to serve as the Society’s President for a full ten years and is still an active member to this day.

From such humble beginnings no one could have guessed where we would be today or the many things we have accomplished as a group since that time. From our popular Annual Carnivorous Plant Show to hosting the ICPS World Conference in 2012.

Throughtout it all the NECPS has remained true to it’s mission statement, while remaining an informal, fun group of people who share a passion for carnivorous plants.

We would like to offer our thanks to all that have volunteered their time, services and support throughout the years and to those whose continued commitment has been essential in helping the NECPS achieve our mission.”

Meetings, unless otherwise noted, are held from 12:30 pm – 2:30 pm at the Roger Williams Park Botanical Center. Regular program segments include: bog pruning, a speaker or workshop, plant displays, refreshments, most have a silent auction, and informal social discussion. 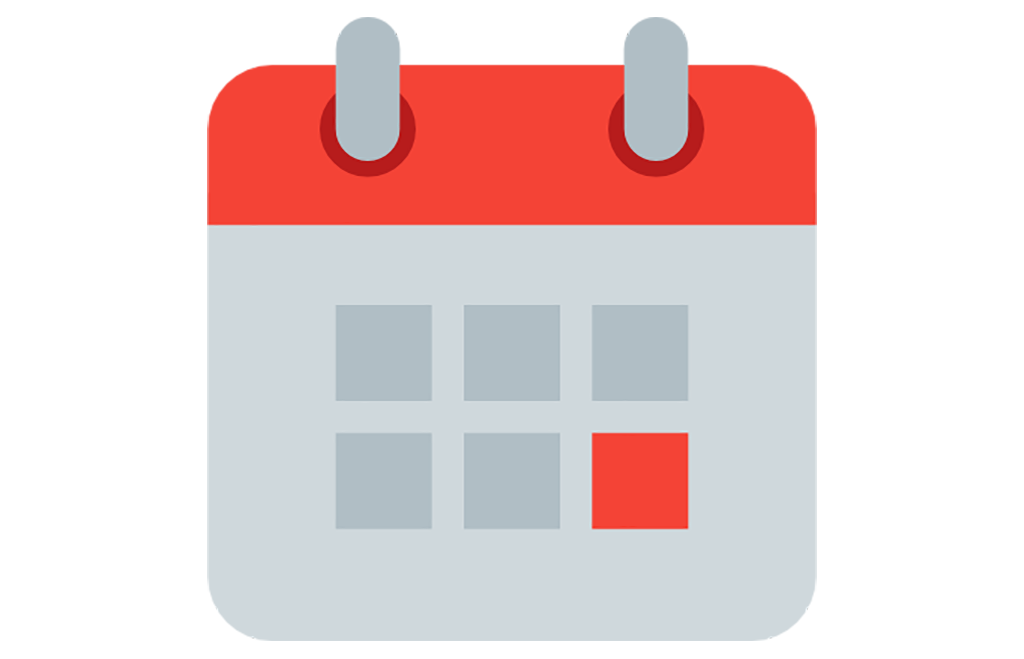 The mission of the New England Carnivorous Plant Society shall be to share, to gain knowledge of, and to achieve expertise in all phases of growing, education, appreciation, and conservation of carnivorous plants in both culture and in native habitats.

Get Involved With NECPS

Current Board of Officers